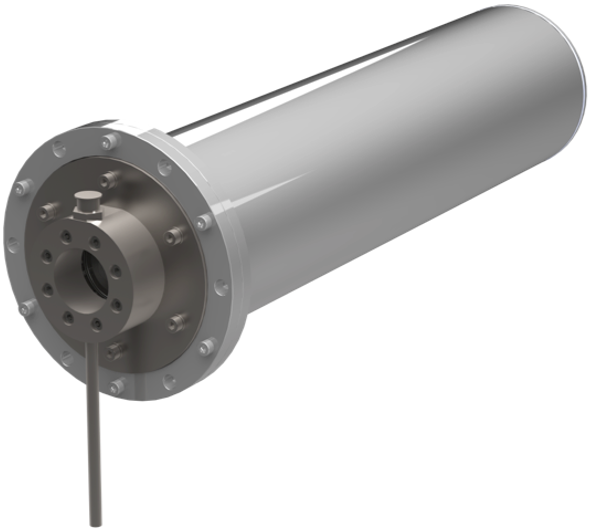 We manufacture and install electric drive and control systems which significantly reduce fuel consumption and emissions by running electric motors only at the speed required.

Clients indicate our variable frequency drive projects have paid for themselves within a year.

On four vessels where we delivered frequency inverters for seawater pumps, freshwater pumps, fire/ general service pumps, and fans, the runtime of the generator sets was reduced by 150 hours/month and the fuel consumption was reduced by 7.5 ton/month.  The noise in the vessel and outside also decreased significantly.

NTD Offshore variable frequency drive systems have been installed on seven Stolt tankers between 2012 and 2015.

NTD use inverters from no. 2 Inverter manufacturer worldwide, Mitsubishi, in its VFD systems. Measured energy savings can be displayed or sent via network. 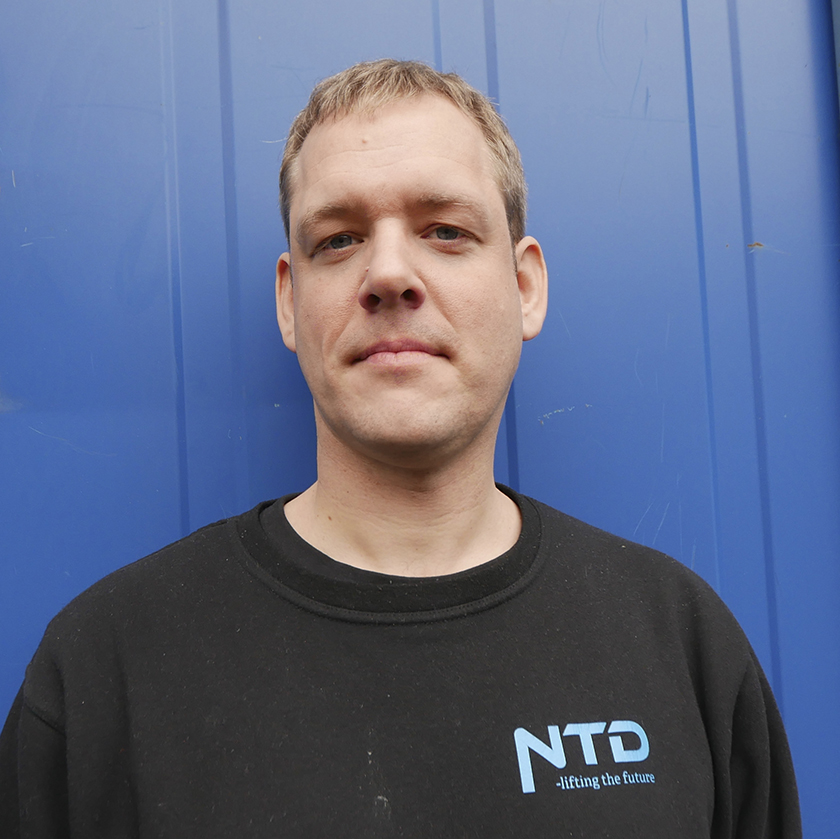 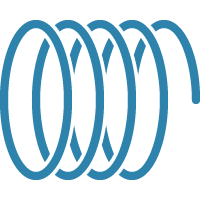 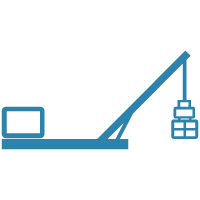 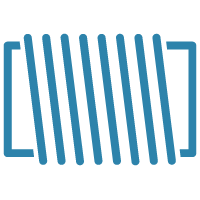 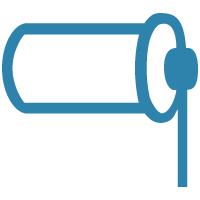 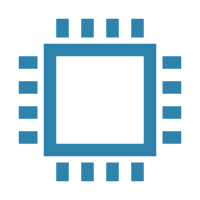 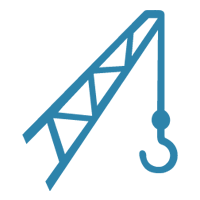 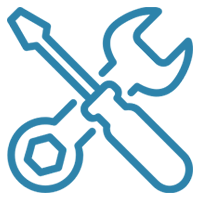